SA Ballroom & Latin will teach you how to dance.

The first one is on us! 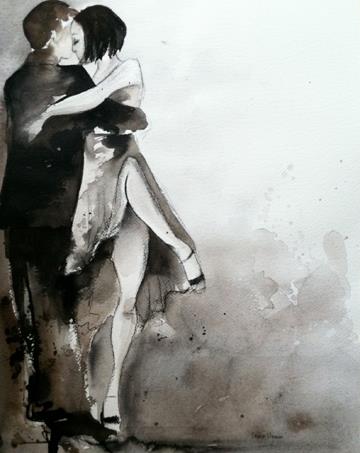 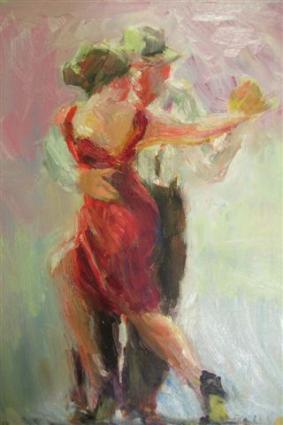 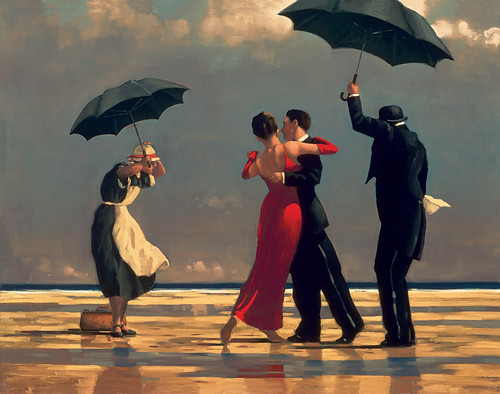 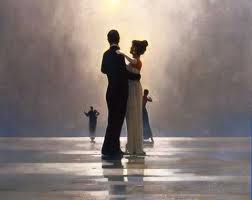 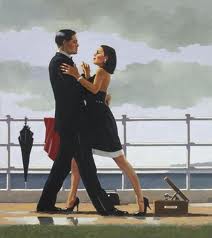 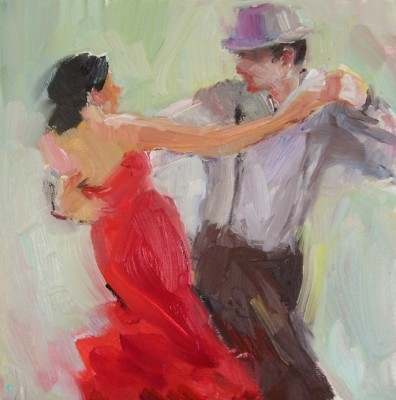 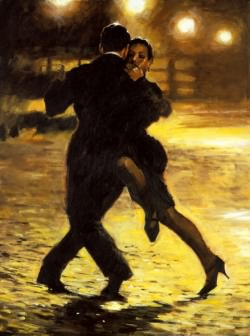 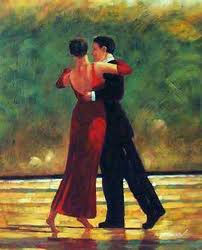 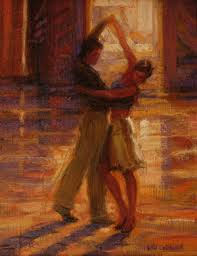 The feelings and emotions associated with dancing are hard to put into words so before you decide if dancing is something you might like to learn, come and have a free, no obligation trial lesson.

You'll get to learn a few steps, check out the studio and you'll have a better understanding of why so many people around the world love to dance.The first step is to give us a call or email us and we'll get back to you.

Don't feel intimidated. Our studio is full of people of all ages most of whom have limited dance experience. Everyone at SA Ballroom & Latin is just looking to have fun, keep fit and enjoy themselves on the dance floor.

Give us a call today because... life's too short not to dance.

Based in Adelaide, we teach a variety of dances with a strong emphasis on lead and follow to enable you to dance to a variety of music. Everything from an elegant Waltz, a sexy Salsa or a high energy Rock n Roll, we've got something for everybody at SA Ballroom & Latin in Adelaide.

How many dance lessons you do and how often you come is completely up to you. We also organise and go out to regular social dance nights in Adelaide, so there's plenty of opportunity to put into practice what you've learnt in class.

No partner? No problem. Over 50% of our student body come by themselves, so there's no shortage of dance partners and instructors to dance with.

No matter what music, no matter the partner, whatever the occasion, whenever you like. Become a versatile and adaptable social dance partner and start to experience the enjoyment of dance.

We specialise in teaching people who are new to dancing so our classes are fun and easy.

you can learn at SA Ballroom & Latin

Salsa is the most popular social Latin American dance in the world. It's easy to learn and a lot of fun.

It's a quick dance with countless combinations of figures that encourage partners to stay close. There are many different versions of salsa the most popular being LA style, New York style and Cuban Salsa. All are danced to rhythmically complex salsa music that accents specific beats in the measure.

Originally a forbidden dance, the Waltz was the first dance that involved a couple dancing in close contact. The Waltz first became fashionable in Vienna around the 1780s, spreading to many other countries in the years to follow.

The Waltz, and especially its closed position, became the example for the creation of many other ballroom dances. This is a beautiful and graceful dance.

Some dancers consider Rumba the most sensual Latin dance, for its relatively slow rhythm and the hip movement.  This one is great for small or busy floors and can be danced to a large selection of modern music.

The Tango originated in lower-class districts of Buenos Aires. In the early years of the twentieth century, dancers and orchestras from Buenos Aires and Montevideo travelled to Europe, and the first European Tango craze took place in Paris, soon followed by London, Berlin, and other capitals.

The different types of tango that exist today all borrow techniques and patterns from each other. It’s dramatic style makes the Tango a lot of fun.

The teacher Pierre Lavelle from the United Kingdom, a founder of the Latin American Faculty of the ISTD, visited Cuba in 1952 to discover Mambo (some say, Rumba) danced with the triple step in place of the slow one.

He brought this dance idea to Europe and eventually created what is known now as ballroom Cha-cha-cha. The music for the ballroom Cha-cha is energetic and with a steady beat. Mastering the Cha-cha will give you a solid understanding of latin body motion.

Other popular dances we teach at SA Ballroom & Latin include